TIPAF is deeply inspired by Carlos Acosta's own life's experiences which took him from his disadvantaged beginnings in Havana to becoming one of the most talented and versatile dancers of his generation. We and you -- our supporters - are here to see his ambitions become reality.


1. To transform the lives of young, talented dancers from around the globe who would not otherwise have the opportunity by offering scholarships to a three year, rigorous dance training program at Acosta Danza Dance Academy.

2. To restore the iconic "Ballet School", located within the City of Arts (ISA) in Havana which will then house the Carlos Acosta Dance Centre .


To finance the 3-year scholarships to talented, underprivileged students who would otherwise not have the opportunity to be discovered as a result of their geographical location and/or lack of access to resources. The Foundation aims to provide the selected dancers with world class opportunities and to train them in leading and multi-disciplined dance techniques at the Carlos Acosta Dance Academy.

• To assist in the funding of joint projects with Carlos Acosta's UK-based foundation, the Carlos Acosta International Dance Foundation especially in support of our 3-year Scholarship Program for underprivileged aspiring dancers from around the globe.

• To financially support the building and development of Dance Academies in Cuba and the UK, thereby providing world class opportunities for young talented dancers from underprivileged backgrounds.

• To financially support a training program that places students on par with world class ballet and modern dance institutions.

• To assist in identifying avenues that lead the dancers to the commercial realization of their talents and providing a launchpad for their careers.

Dania Seiglie also serves as an Advisory Board Member to the Carlos Acosta International Dance Foundation. She has over 35 years of international and investment banking experience. She recently retired from her role as Senior Banker, Managing Director and head, UK Natural Resources, Société Générale (SG), London. She was a Director on SG Hambros Private Bank's board from 2016 to 2017. During her 23 years at Société Générale, she held various positions including Country Manager, Argentina, Chile and Peru. Her expertise focused on structured finance, advisory and mergers and acquisitions. Prior to joining SG, she spent 12 years with JP Morgan (former First Chicago in Chicago and New York) and three years with Citibank in Chicago. She is a registered representative at FINRA (U.S.) and an Approved Person at the FCA (U.K.). Dania speaks English, Spanish, French, German.

Rupert Rohan is the Chairman of the The Carlos Acosta International DanceFoundation. He is a lawyer with over 20 years’ experience providing legal and commercial advice to individuals and organizations in the entertainment industry. He is Carlos Acosta’s manager. Rupert is also on the board and advises a number of other charities and has run his own legal practice since 1997.

Yvonne Santa Anna is a highly experienced and respected health care senior executive with expertise in health care policy and operations. Having lived and worked in Washington, D.C., her work with the U.S. Congressional House and Senate Committees involved managing health care and associated legislative health policy issues. Ms. Santa Anna worked on various health care issues including cost containment and payment reforms, long-term care, health research and training, and Veteran’s health issues. She received a Presidential nomination to a high-level federal department position as an Assistant Secretary for Intergovernmental and Public Affairs. Previous positions include senior executive roles in the private sector, VP, Congressional Relations for Fresenius Medical Care North America (FMCNA) and Director of Government Affairs at the National Association of Home Care & Hospice. She received a Bachelor of Science in Nursing from UCLA and a Master of Science in Gerontology from USC. .

Richard W. Hill is currently a partner at Grossberg Company LLP, a large, local CPA firm in the Washington, DC area, where he has worked for over 30 years. In addition to a previous position with Marriott Corporation's Corporate Accounting Division, Mr. Hill's vast experience includes audits of financial statements, accounting and financial statement services, management consulting and income tax services to a broad clientele including small businesses and high net worth families and individuals. He also serves as the VP of Finance for the Greater Bethesda Chamber of Commerce and is a member of its Executive Committee. He is a member of the Maryland Society of CPAs and the American Institute of CPAs (AICPA). Richard received an MBA and a Masters of Accountancy from Brigham Young University in 1987..

As well as a dancer and choreographer, Carlos has created many award-winning shows throughout his ballet career including Tocororo, and Carlos Acosta and Friends of the Royal Ballet. He also choreographed the Royal Ballet productions of Don Quixote and Carmen, as well as the latest production of Guys and Dolls in the West End. He has written two books, including a work of fiction, Pig’s Foot, and his very honest and heartfelt autobiography, No Way Home, a UK best seller. Yuli, a film inspired by his life, has premiered at the San Sebastian, Havana, and Berlin film festivals to great critical acclaim.

Yuli is the remarkable and touching story of Acosta’s rise to fame from his impoverished neighborhood in Havana to the world stage as the first black principal dancer with The Royal Ballet in London where he forged a legendary 17-year career. As much as it is a tribute to Acosta’s own journey, Yuli is a story about dance, opportunity, determination, family, and, not least, Cuba—an ode to the country that fuels Acosta’s passion and artistry today. Yuli will have its New York premiere at the Havana Film Festival New York on April 16. See Events Page.

In January 2019 Acosta was appointed as director of The Birmingham Royal Ballet and will commence this role in January 2020.

The Foundation to Carlos

Dance is one of the most expensive artforms to study and as such I believe that many talented dancers are missing out on the opportunity to pursue careers in dance because they do not have the financial means to pursue it.

I was fortunate enough to benefit as a child from a free dance education in my home country of Cuba and this is the only reason why, as the son of a housewife and truck driver, I was able to have my talent discovered and developed.

I have always wondered how many potential Nureyevs or Barishnikovs are out there waiting to be discovered but who will remain forever hidden from the world, unless they are given an opportunity to show and develop their talents.

This is why I set up my Foundation to give others the same opportunities that I had by providing free dance education to those talented young dancers who would otherwise not be able to afford or access it. ”
-
Carlos Acosta 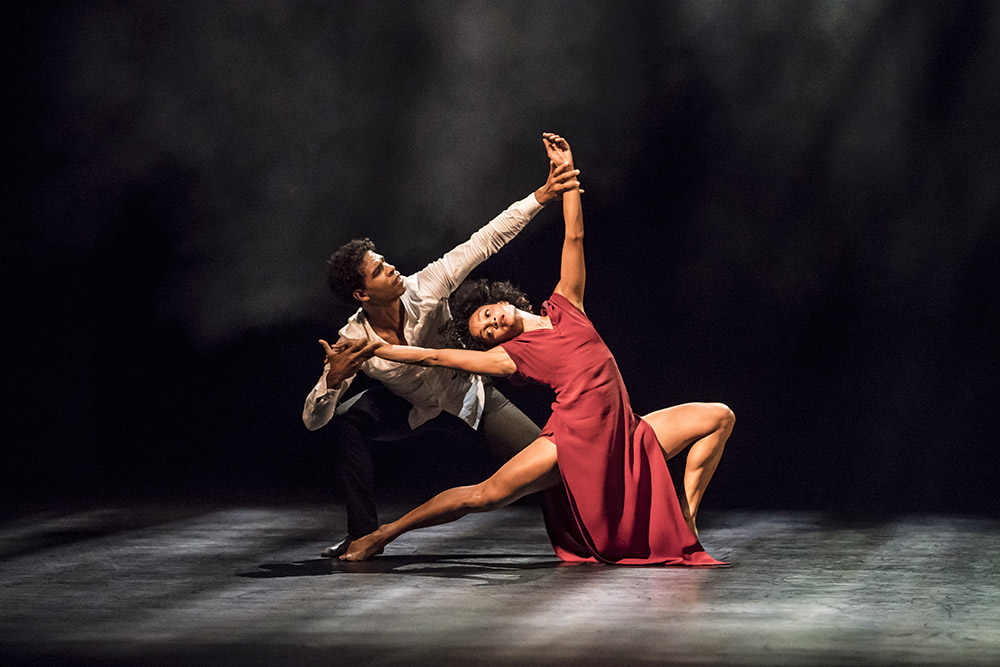 Be part of and experience the power, the movement, the joy from the Acosta Danza dancers. Pure thrill and excitement. 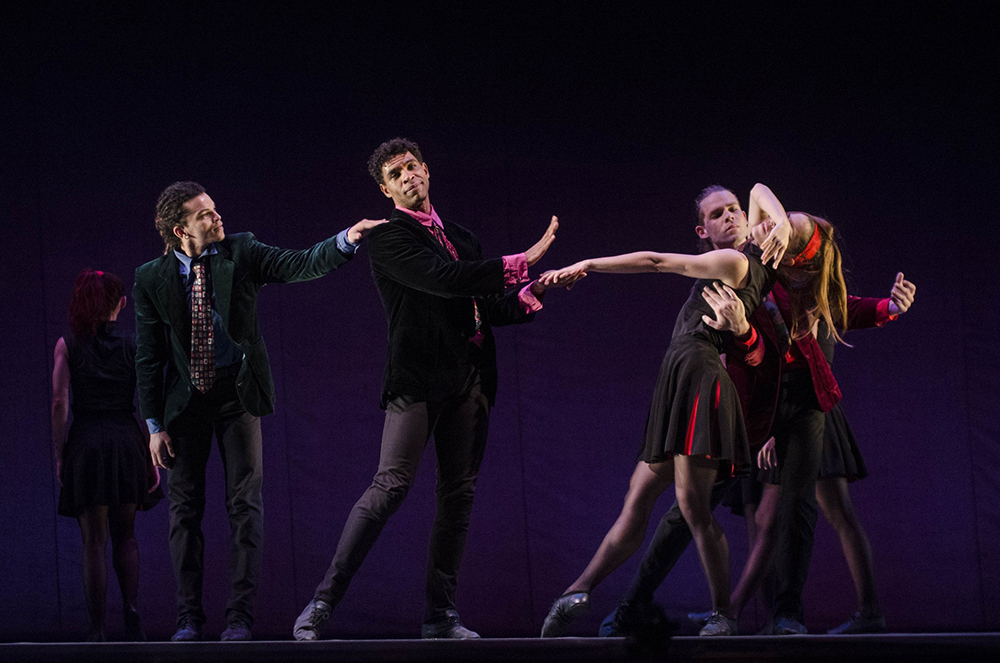 Carlos Acosta, the legend and the champion of future legendary dancers. 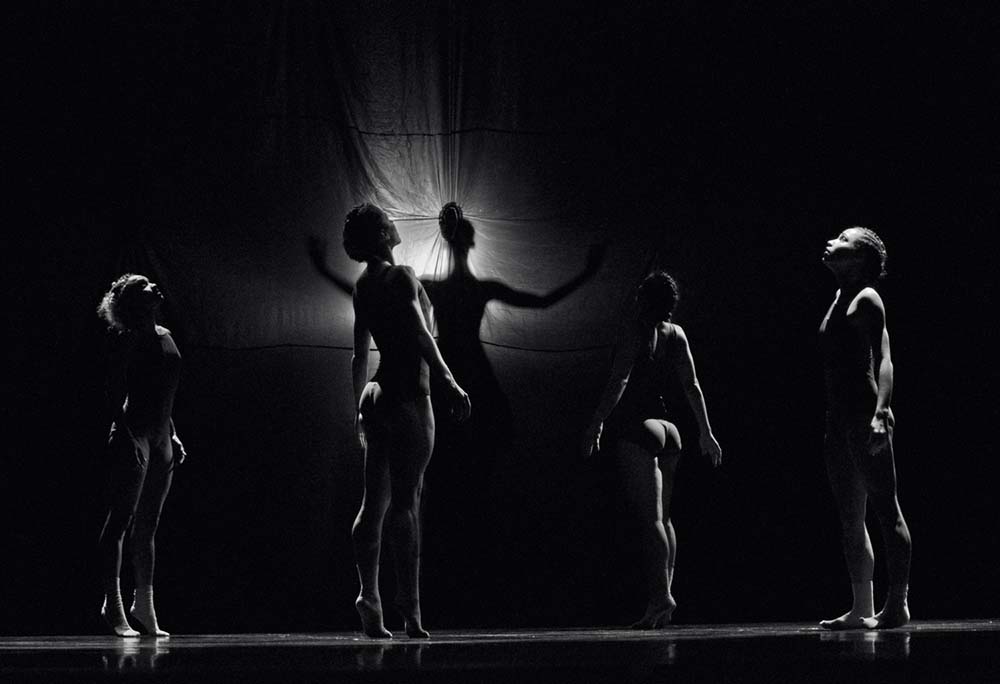 Emerging Dancers in Residence Program need your support to fulfill their dreams.

FEATURING THE NEW YORK PREMIER OF THE FILM, YULÍ

The evening is in recognition of global ballet legend Carlos Acosta and his philanthropic initiatives. 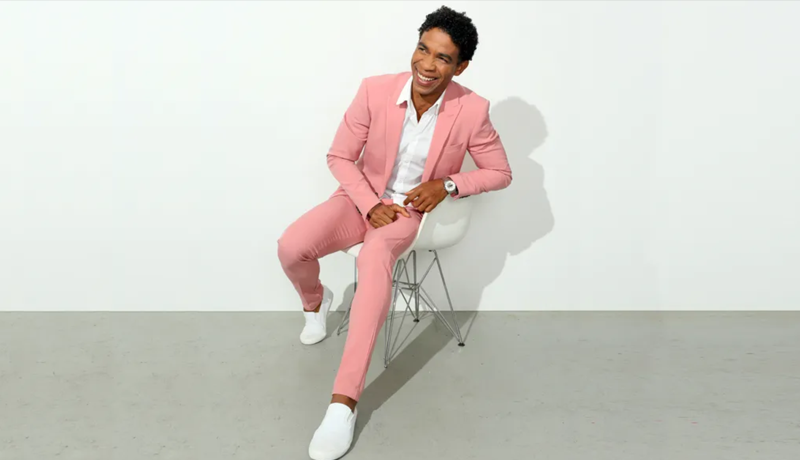 Carlos AcoIt was clear from the moment Carlos Acosta accepted the directorship of Birmingham Royal Ballet that he would break the traditional mold of artistic director.

END_OF_DOCUMENT_TOKEN_TO_BE_REPLACED 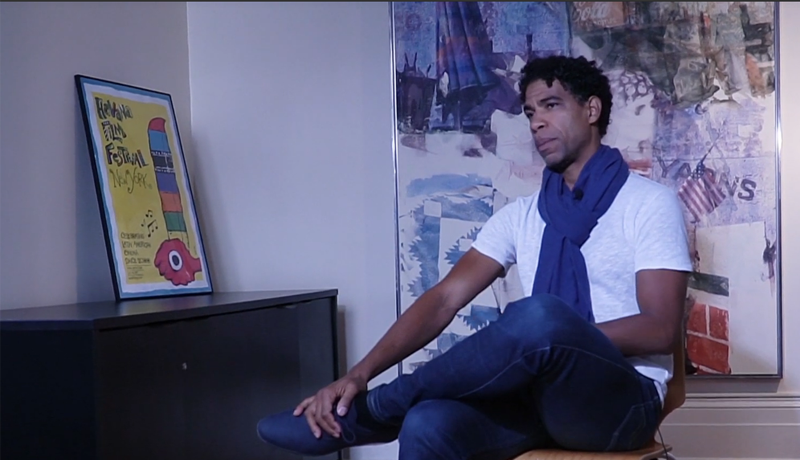 Carlos Acosta shares with us his incredible and inspiring story, from his childhood break dancing in a poor neighborhood in Havana.

END_OF_DOCUMENT_TOKEN_TO_BE_REPLACED


To transform the lives of young, talented dancers who would not otherwise have the opportunity by offering free places on a three year course.The 3-year Scholarship Program is aimed at supporting 24 young people admitted each year to the Carlos Acosta Dance Academy. The training, room and board costs per dancer-in-residence is US$15,000 per year.
The full, 3-year scholarship for one dancer will require US$45,000. Won't you consider funding a talented dancer's training, either one, two or three years?

All donations are welcome.


Friends of Carlos Acosta support the Foundation through your donations. Friends are first to hear our news and have special rates for attendance at Acosta Danza shows globally. All donations are most welcome.


TIPAF is a 501(c)(3) charitable organization granted tax-exempt status on August 18, 2015 by the U.S. Internal Revenue Service. US taxpayers will be able to receive a Federal tax deduction for any donation made.


Find Us On Google Maps